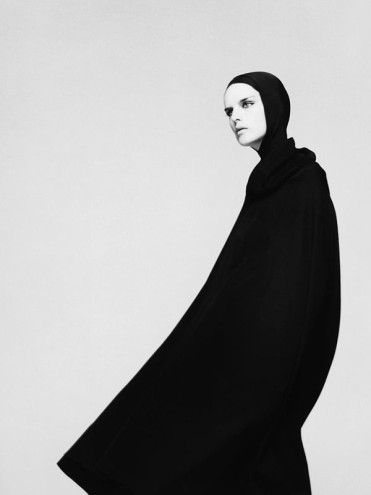 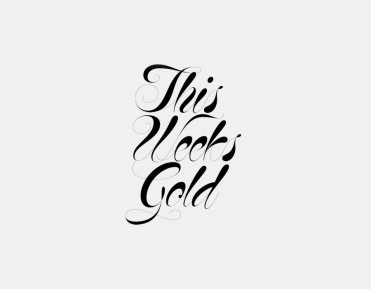 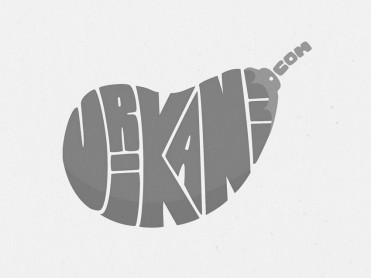 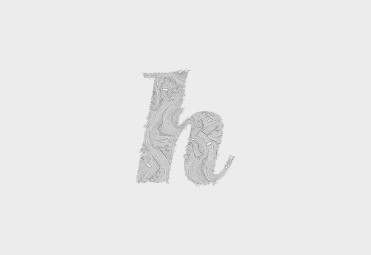 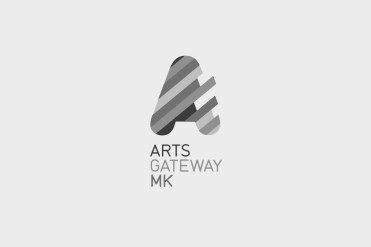 The first consonantal alphabet found has emerged around 2000 BCE to represent the language of Semitic workers in Egypt (see Middle Bronze Age alphabets), and was derived from the alphabetic principles of the Egyptian hieroglyphs. Nearly all alphabets in the world today either descend directly from this development or were inspired by its design. The Greek alphabet, invented around 800 BC, was the first alphabet assigning letters not only to consonants, but also to vowels.

“I have made this letter longer than usual, only because I have not had the time to make it shorter.”Blaise Pascal