Job of your life

was a Chinese teacher, editor, politician, and philosopher of the Spring and Autumn period of Chinese history.

“Choose a job you love,
and you will never have to work a day in your life.”Confucius

The philosophy of Confucius emphasized personal and governmental morality, correctness of social relationships, justice and sincerity. His followers competed successfully with many other schools during the Hundred Schools of Thought era only to be suppressed in favor of the Legalists during the Qin Dynasty. Following the victory of Han over Chu after the collapse of Qin, Confucius’s thoughts received official sanction and were further developed into a system known as Confucianism.

credited with having authored or edited many of the Chinese classic texts including all of the Five Classics, but modern scholars are cautious of attributing specific assertions to Confucius himself. Aphorisms concerning his teachings were compiled in the Analects, but only many years after his death. 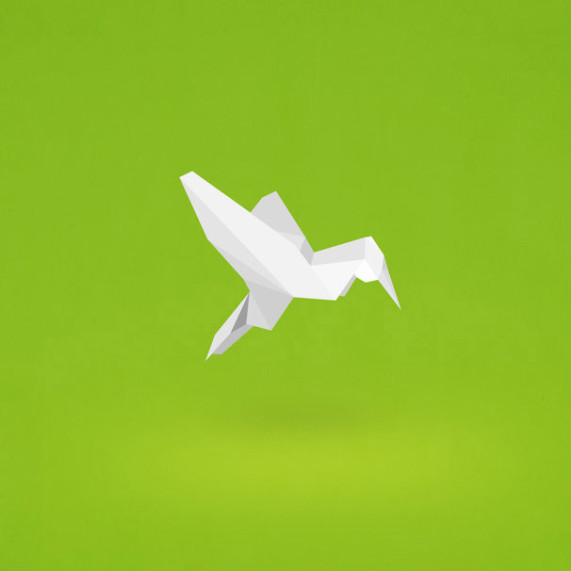 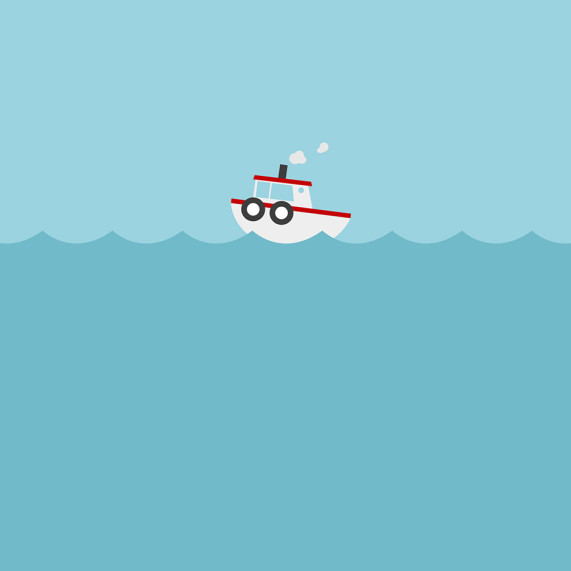 had a basis in common Chinese tradition and belief. He championed strong family loyalty, respect of elders by their children and of husbands by their wives. He espoused the well-known principle “Do not do to others what you do not want done to yourself”, an early version of the Golden Rule.

It is generally thought that Confucius was born in 551 BC. His birthplace was in Zou, Lu state (near present-day Qufu, Shandong Province). His father Kong He, also known as Shuliang He, was an officer in the Lu military. Kong He died when Confucius was three years old, and Confucius was raised by his mother Yan Zhengzai in poverty. At age 19 he married his wife, surnamed Qiguan, and a year later the couple had their first child, Kong Li.

Confucius was born into the class of shi, between the aristocracy and the common people. He is said to have worked as a shepherd, cowherd, clerk, and a book-keeper. When his mother died, Confucius (aged 23) is said to have mourned for three years as was the tradition.