The “Paris” project aims to bring the beauty of this city in a vintage style.

All shots were taken deep in the streets of this one of a kind city. Knowing its history background, the shots become much more valuable as for some they are not only photography but also pieces of their past. 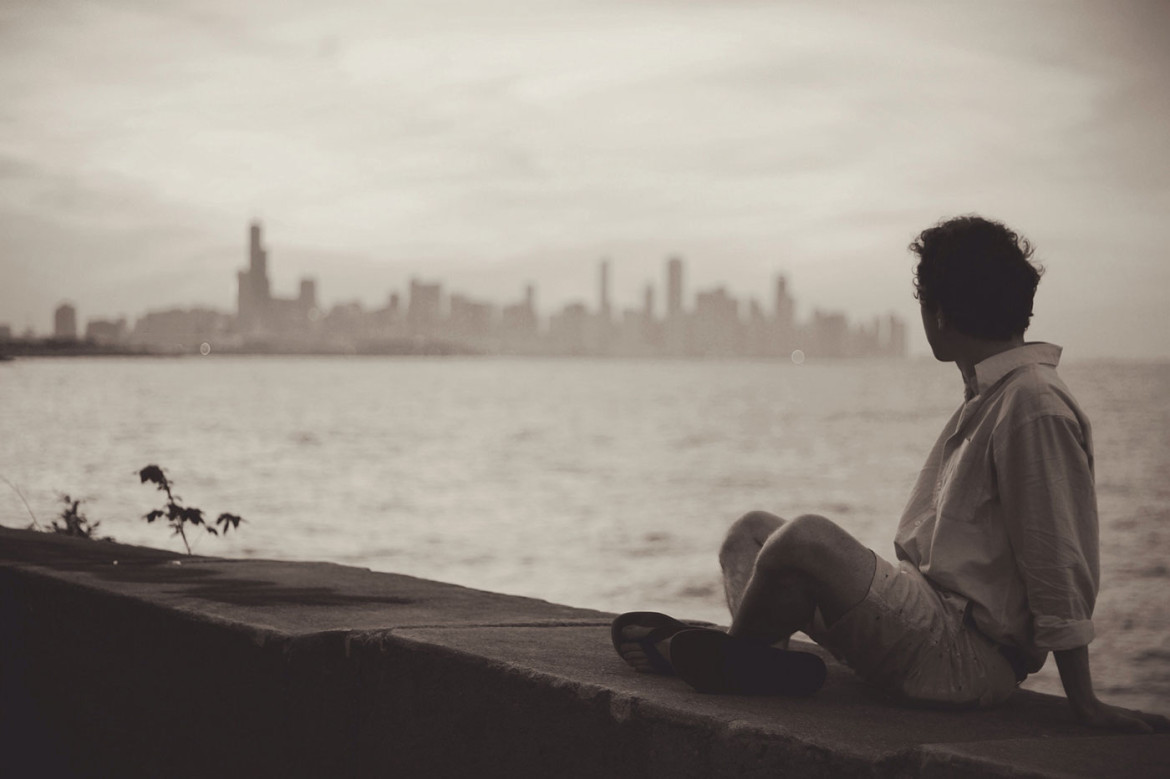 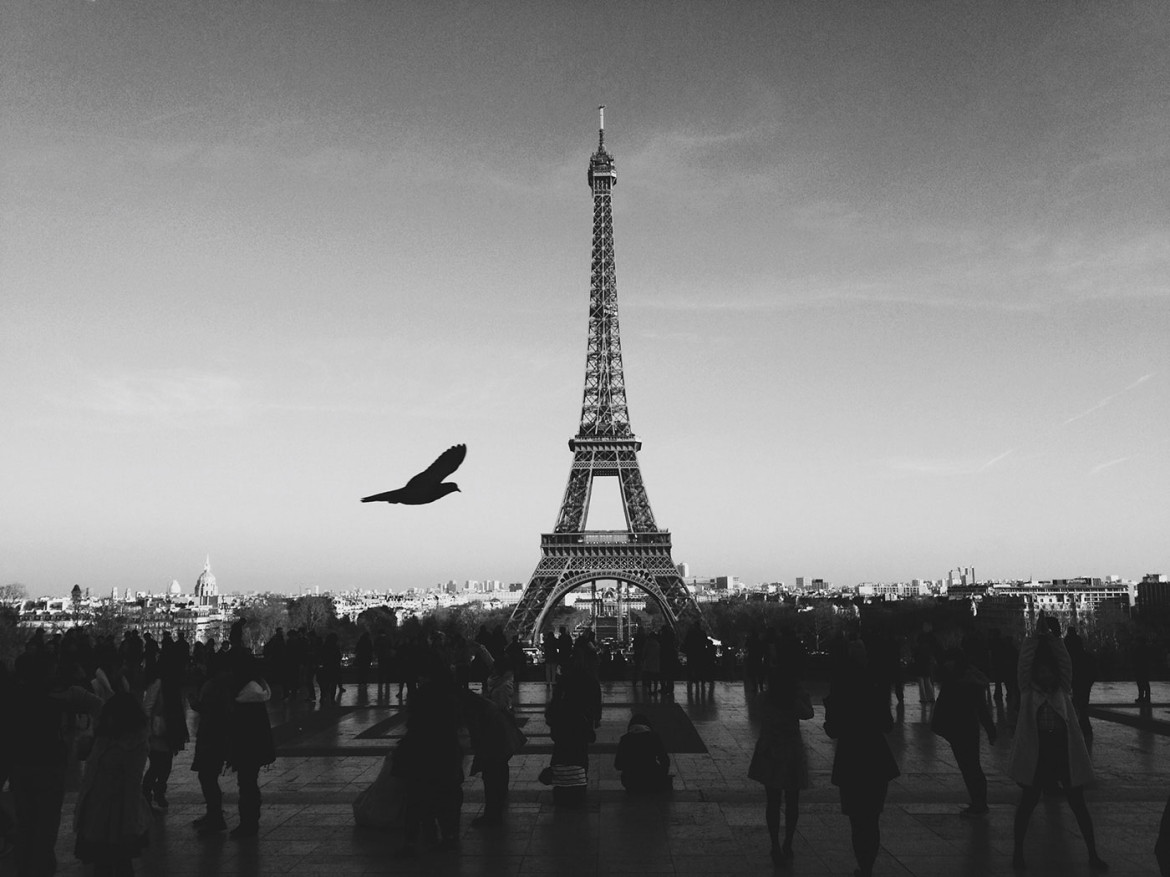 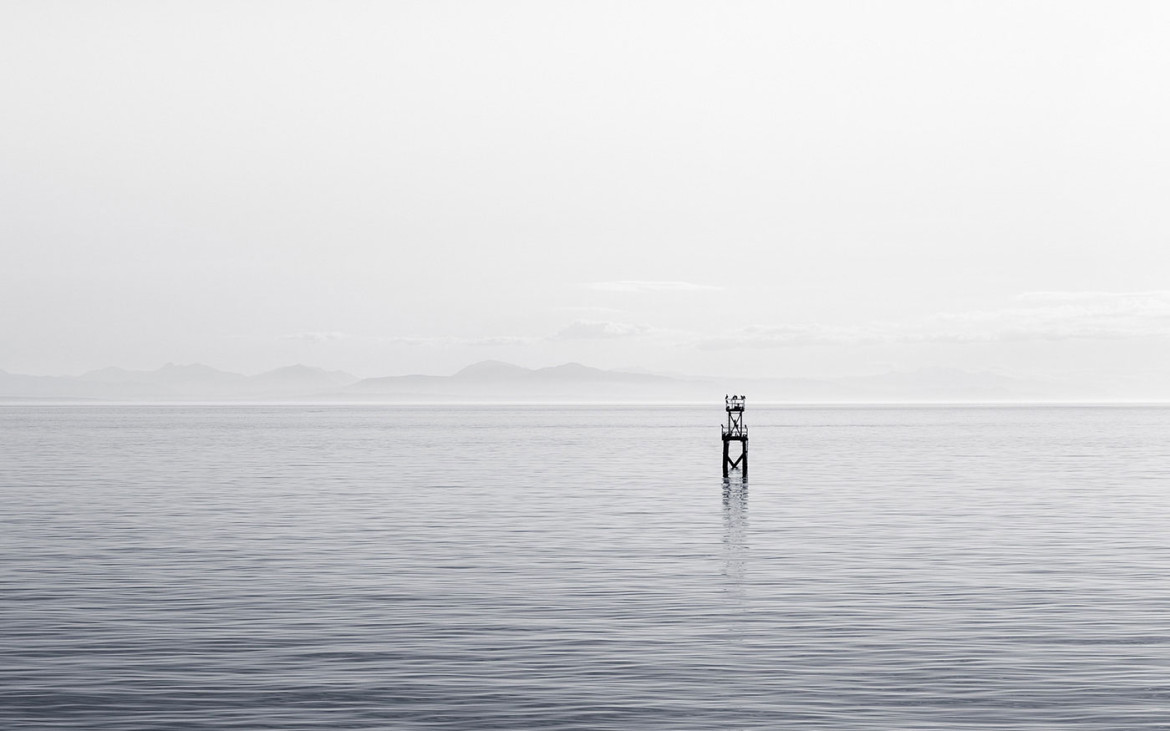