A wordmark, word mark or logotype is usually a distinct text-only typographic treatment of the name of a company, institution, or product name. 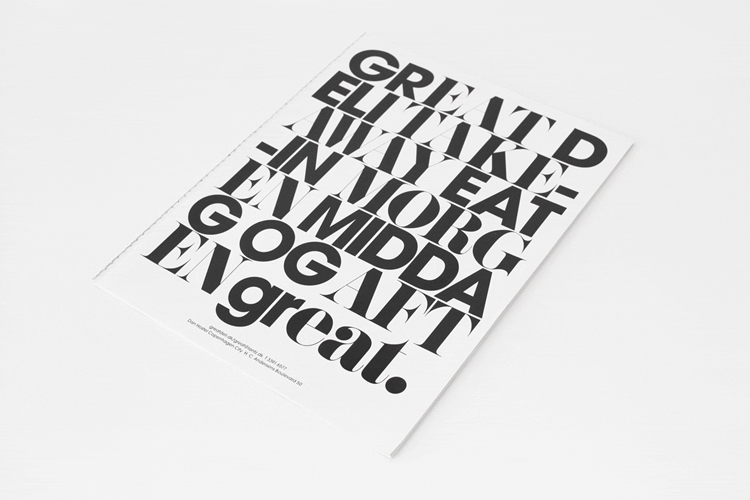 In the days of hot metal typesetting, a logotype was one word cast as a single piece of type, Garamond as opposed to a ligature, which is two or more letters joined, but not forming a word. By extension, the term was also used for a uniquely set and arranged typeface or colophon. At the level of mass communication and in common usage a company’s logo is today often synonymous with its trademark or brand.

The organization name is incorporated as a simple graphic treatment. 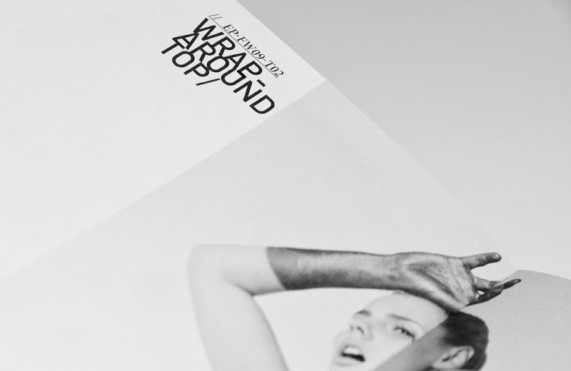 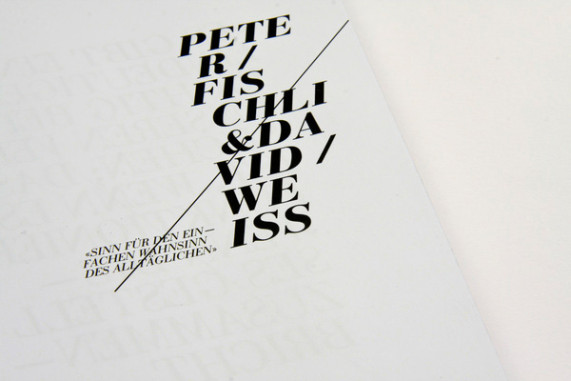 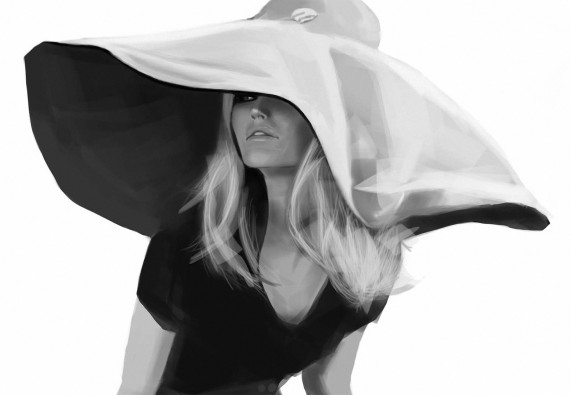 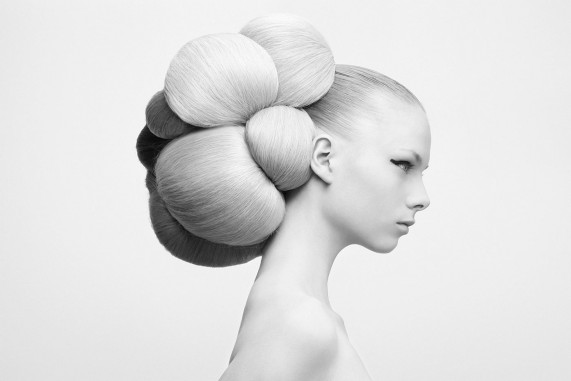 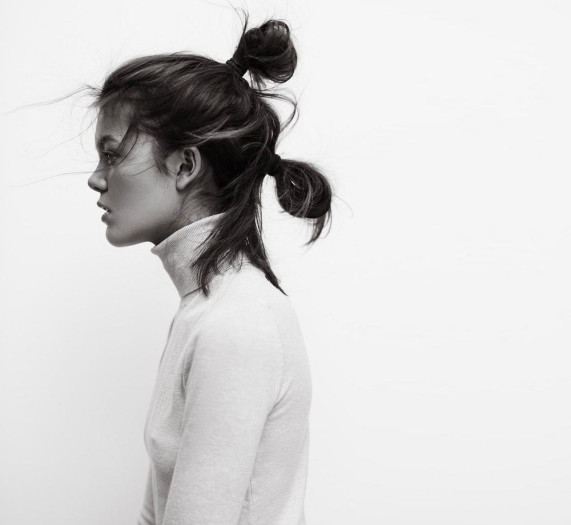 Numerous inventions and techniques have contributed to the contemporary logo, including cylinder seals, coins trans-cultural diffusion of logographic languages, coats of arms, watermarks, silver hallmarks and the development of printing technology.

As the industrial revolution converted western societies from agrarian to industrial in the 18th and 19th centuries, photography and lithography contributed to the boom of an advertising industry that integrated typography and imagery together on the page. Simultaneously, typography itself was undergoing a revolution of form and expression that expanded beyond the modest, serif typefaces used in books, to bold, ornamental typefaces used on broadsheet posters.