“This is a great simple but polished theme. It is easy to customize with shortcodes. The support from ishYoBoy is super speedy and helpful. I would happily buy more from them!”

Design is the creation of a plan or convention for the construction of an object or a system (as in architectural blueprints, engineering drawings, business processes, circuit diagrams and sewing patterns). 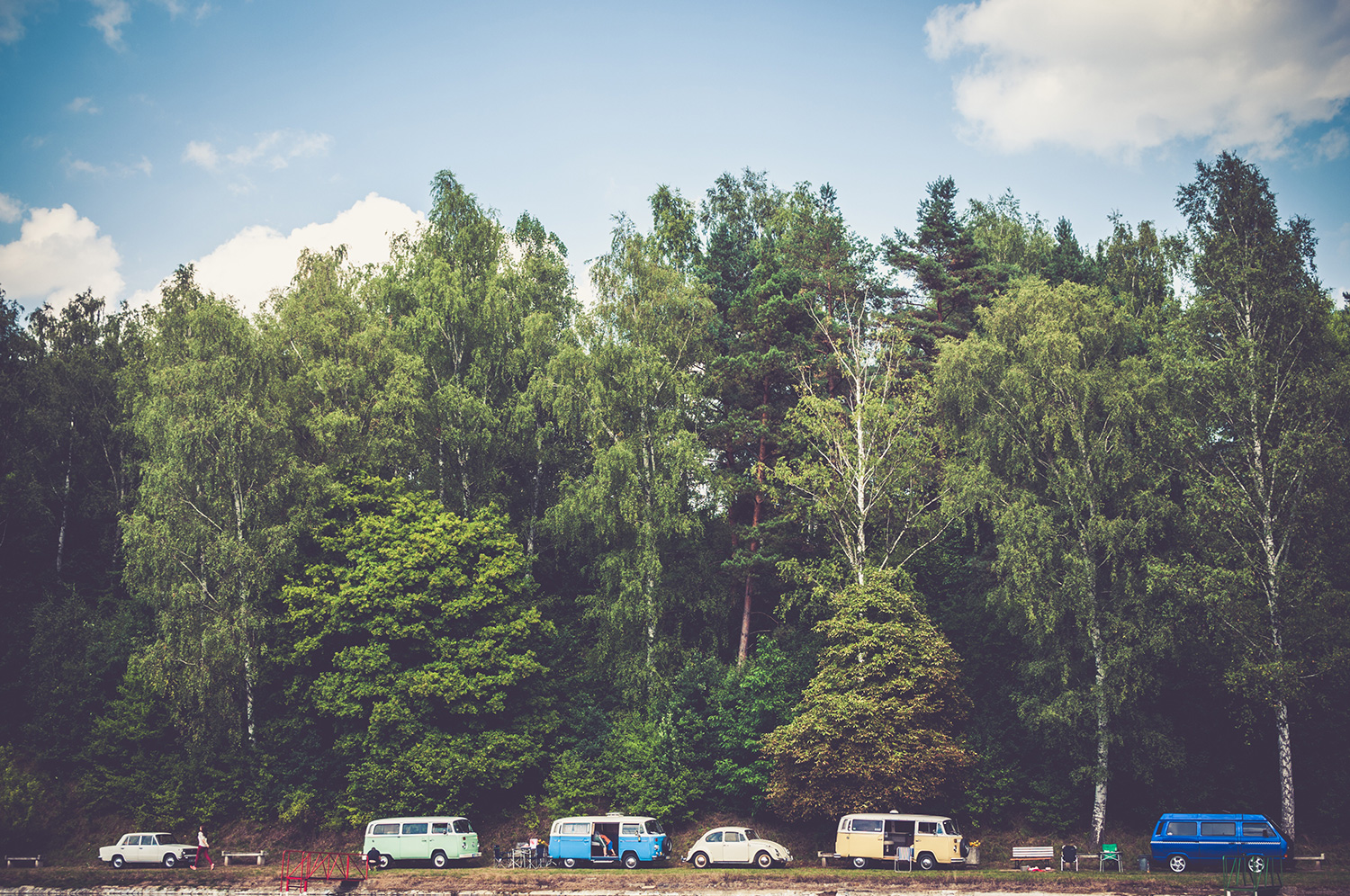 While mainstream society of the 2000s (decade) had been busying itself with reality television, dance music, and locating the whereabouts of Britney Spears’s underpants, an uprising was quietly and conscientiously taking place behind the scenes. Long-forgotten styles of clothing, beer, cigarettes and music were becoming popular again.

Retro was cool, the environment was precious and old was the new ‘new’. Kids wanted to wear Sylvia Plath’s cardigans and Buddy Holly’s glasses – they revelled in the irony of making something so nerdy so cool. They wanted to live sustainably and eat organic gluten-free grains. Above all, they wanted to be recognised for being different – to diverge from the mainstream and carve a cultural niche all for themselves. 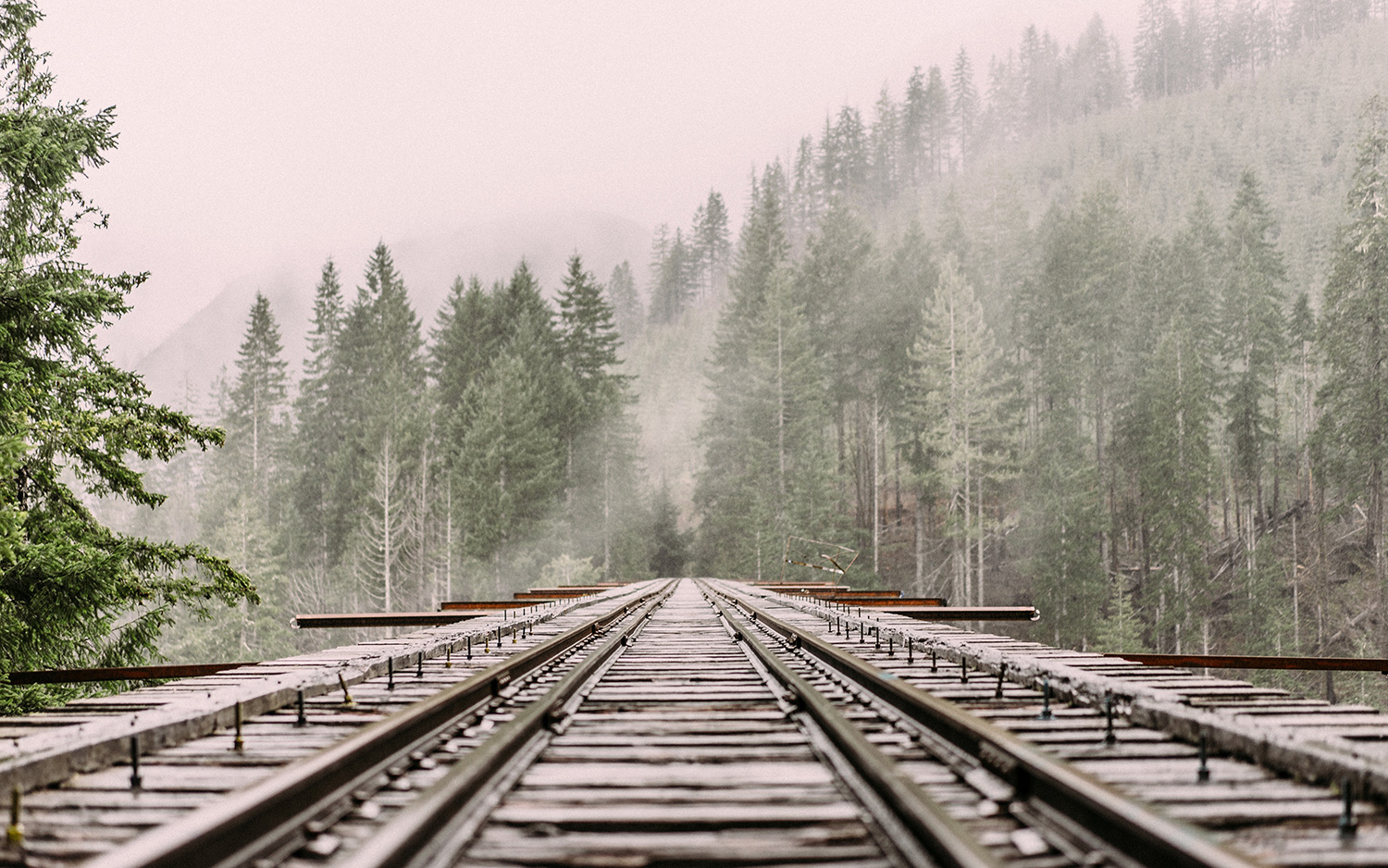 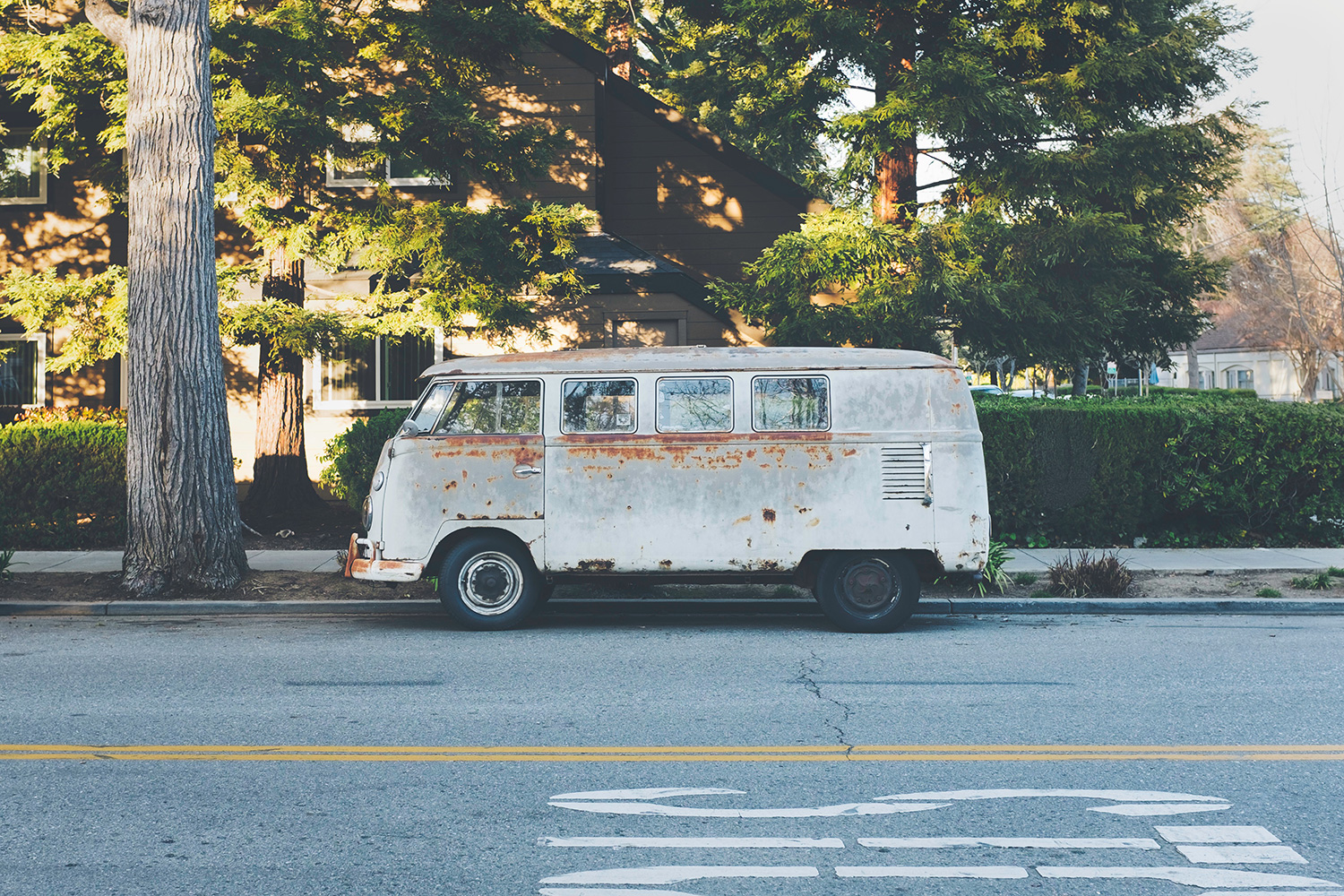 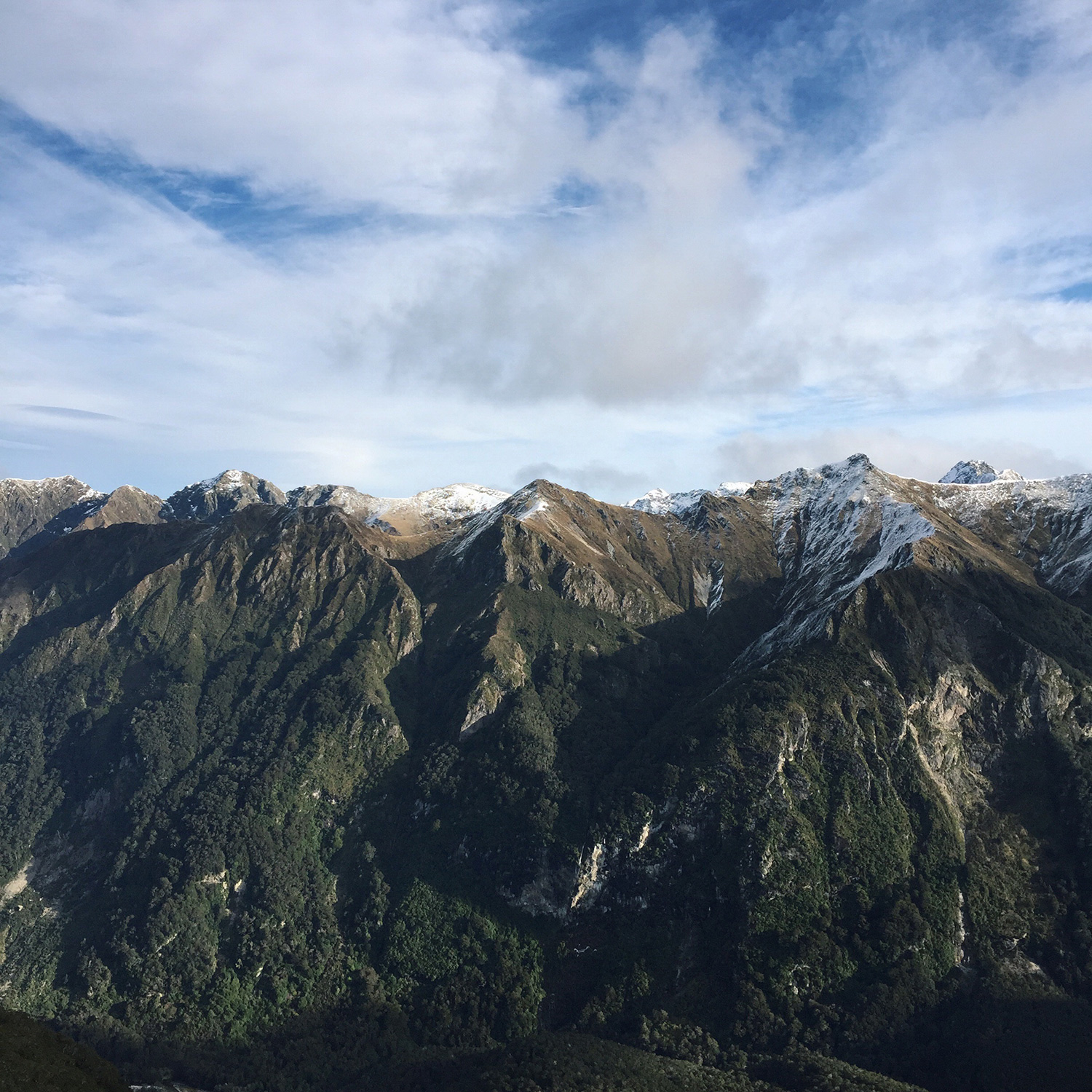 In a Huffington Post article entitled “Who’s a Hipster?”, Julia Plevin argues that the “definition of ‘hipster’ remains opaque to anyone outside this self-proclaiming, highly-selective circle”. She claims that the “whole point of hipsters is that they avoid labels and being labeled. However, they all dress the same and act the same and conform in their non-conformity” to an “iconic carefully created sloppy vintage look”.

When I need those mountains!

Protected: Canary beach, one of the most beautiful

Hedy is your ultimate travel journal allowing you to share your beautiful stories and let people to enjoy them!