The White Mountains of California and Nevada are a triangular fault block mountain range facing the Sierra Nevada across the upper Owens Valley. They extend for approximately 60 mi (97 km) as a greatly elevated plateau about 20 mi (32 km) wide on the south, narrowing to a point at the north, with elevations generally increasing south to north. The range’s broad southern end is near the community of Big Pine, where Westgard Pass and Deep Springs Valley separate it from the Inyo Mountains. The narrow northern end is at Montgomery Pass, where U.S. Route 6 crosses. The Fish Lake Valley lies east of the range; the southeast part of the mountains are separated from the Silver Peak Range by block faulting across the Furnace Creek Fault Zone, forming a feeder valley to Fish Lake Valley. The range lies within the eastern section of the Inyo National Forest.

"Our prime purpose in this life is to help others. And if you can't help them, at least don't hurt them."Dalai Lama

History of The White Mountains

Cattle from ranches in surrounding valleys are still grazed under permit as high as the alpine zone.

A four-wheel drive road reaches the summit from the south to service the summit laboratory of the White Mountain Research Station.

The road is normally gated seven miles from the summit at an elevation of 11,680 ft (3,560 m), making this California’s easiest 14,000 ft (4,300 m) summit. North of White Mountain Peak, two sharp arêtes alternate along the crest with broad “whalebacks” and high plateaus with about six more summits over 13,000 ft (4,000 m). The crest crosses the California-Nevada state line just south of a final high summit Boundary Peak 13,147 ft (4,007 m), Nevada’s high point. Boundary Peak is the “prow” of the triangular fault block. It has views directly down into valleys to the west, north and east that are hidden by the increasing width of the high plateau to the south. North of Boundary Peak the range rapidly loses altitude and ends at Montgomery Pass.

The west face of the White Mountains rises steeply out of Owens Valley. Climbing to any summit from this direction is a scramble with about 8,000 ft (2,400 m) elevation gain. Eastern slopes are somewhat gentler and have numerous cirques left by Pleistoceneglaciers and even a few snowfields persisting through most summers. Most of these cirques are entered or approached by jeep roads and offer scenic yet non-technical routes to the crest. 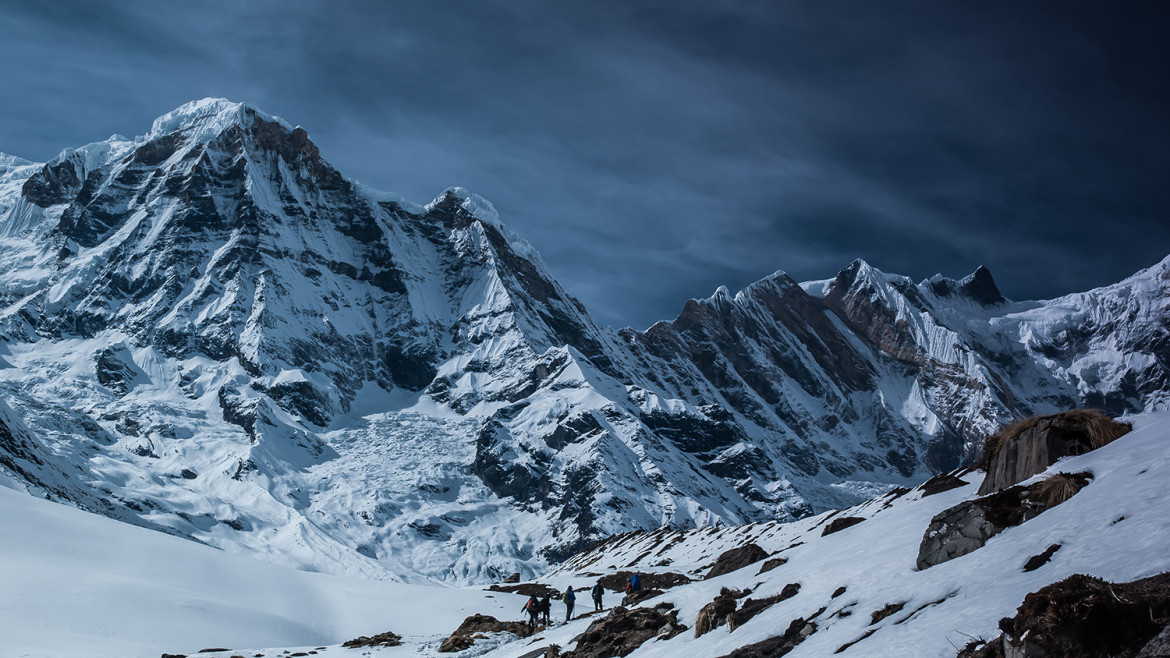 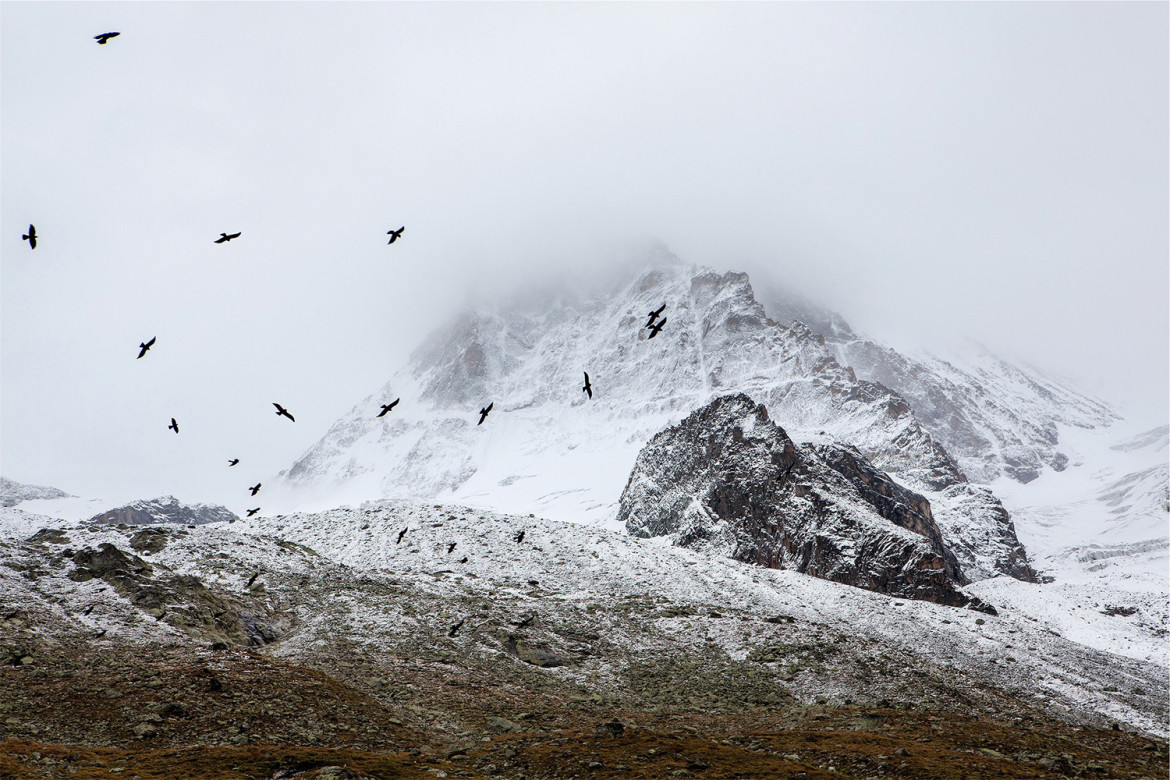 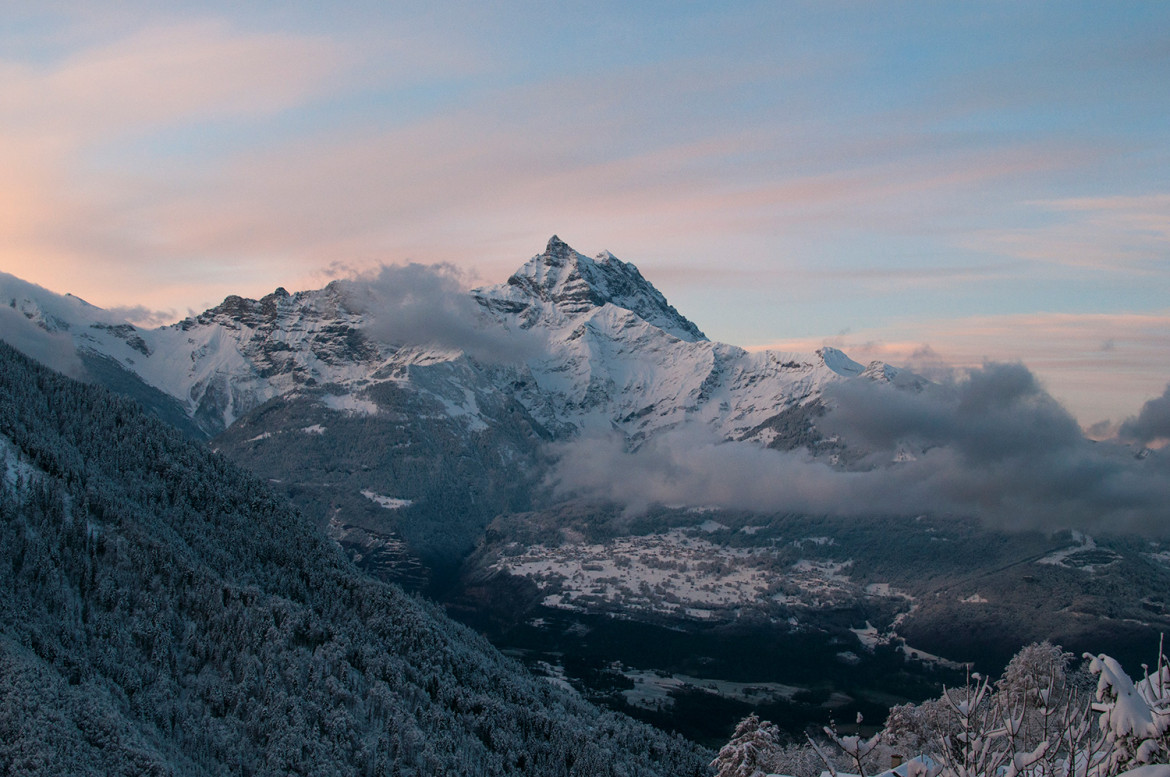 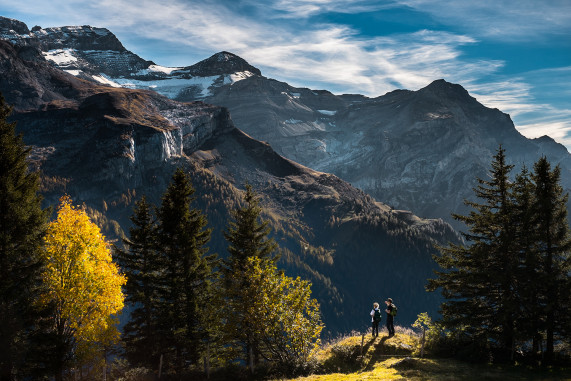 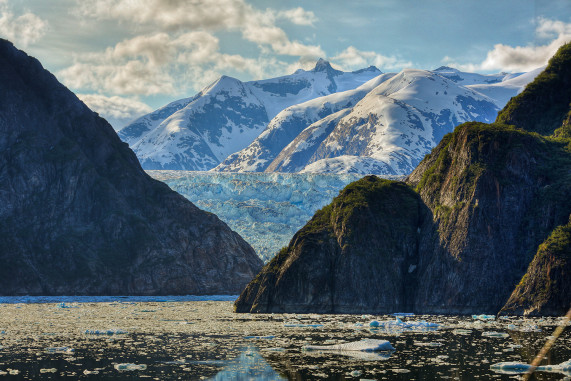 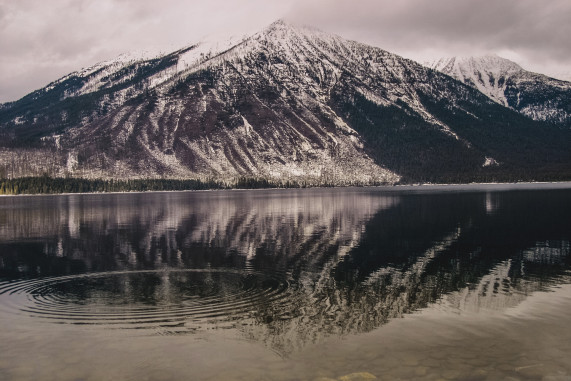 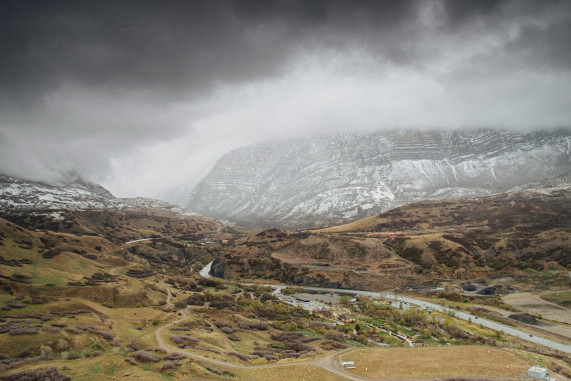