on May 4, 2013 Sports, Uncategorized, Videos with 0 comments 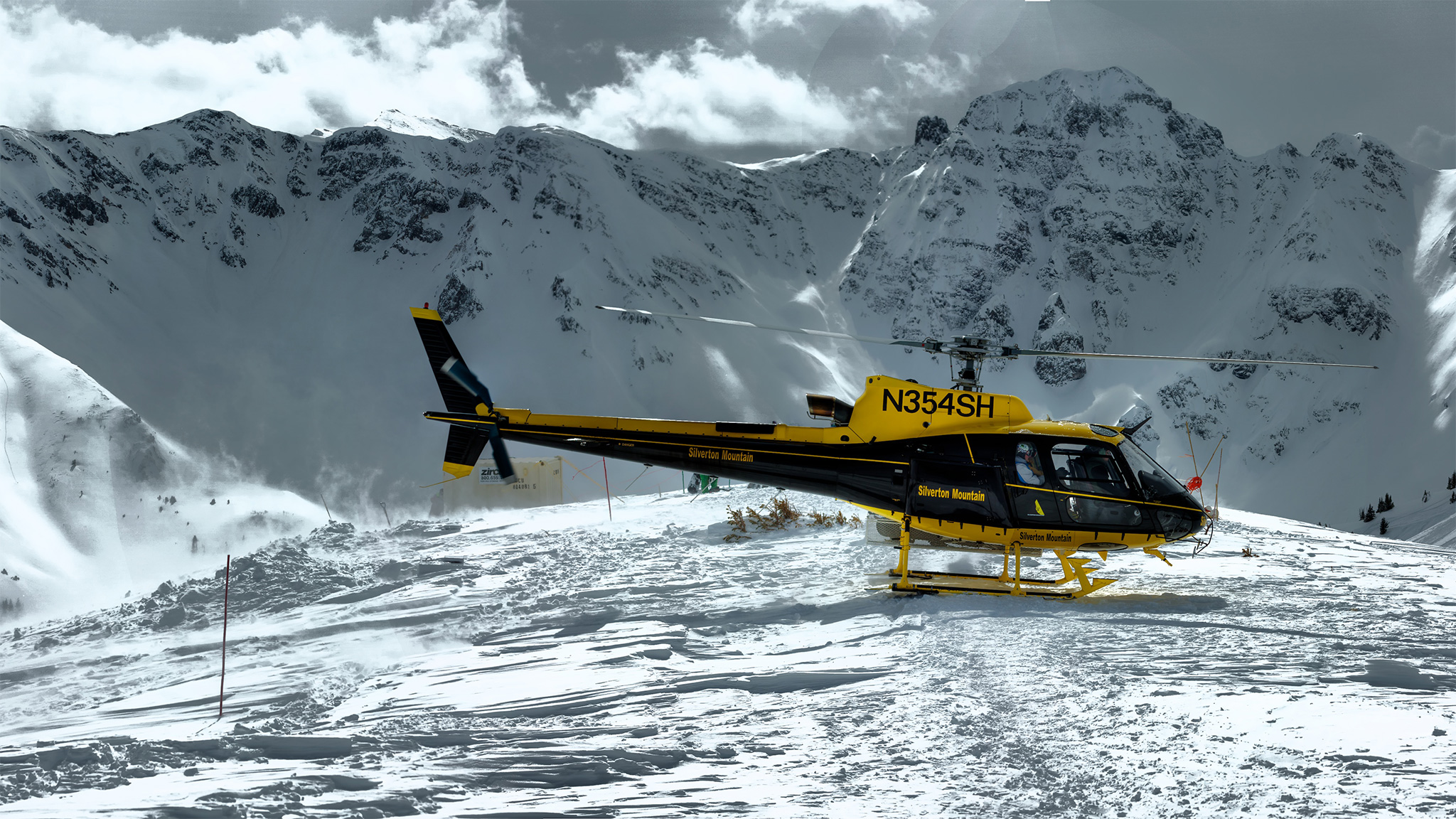 Stars beside all the gear for whole nights at a time catching some sleep here and there between checking the gear and changing batteries and staring up into eternity with spectacular meteors burning up in the cosmic shore out the corner of your eye. 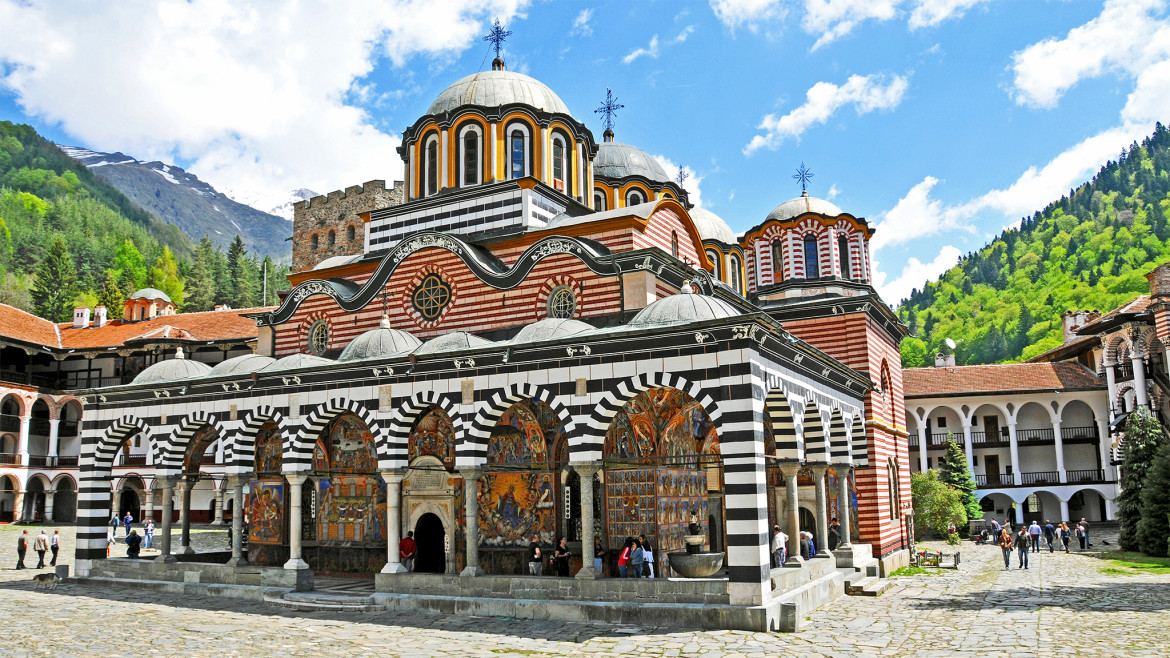