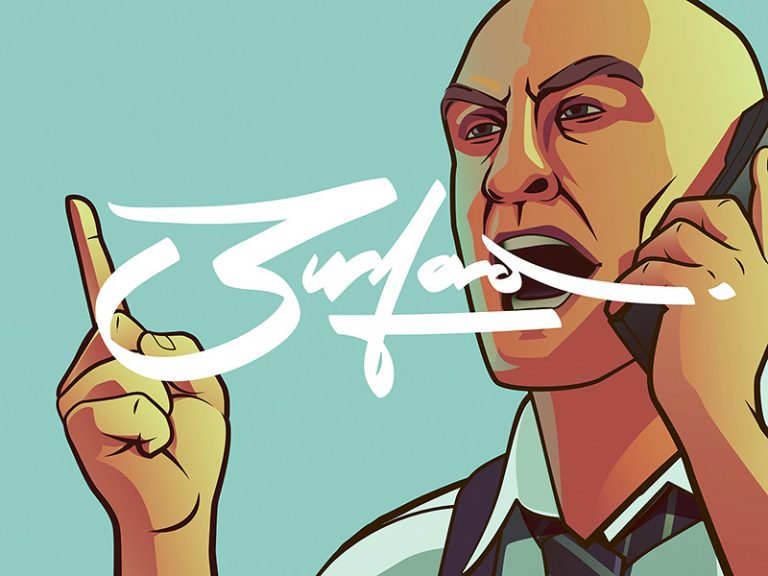 Leonardo Wilhelm DiCaprio is an American actor and film producer. He has been nominated for numerous awards, and has won three Golden Globe Awards.

Thus design may be a referring to a categorical abstraction, or a verb for the process of creation.

The film had a difficult production, with various screenwriters and directors getting involved in the project, and shooting began without a finished script.

Designing often necessitates considering the aesthetic, functional, economic and sociopolitical dimensions of both the design object and design process.