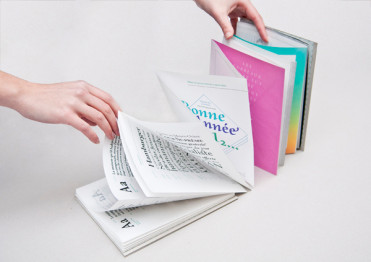 or Jutta of Luxemburg (20 May 1315 – 11 September 1349), was born Jutta (Judith), the second daughter of John the Blind, king of Bohemia, and his first wife, Elisabeth of Bohemia. She was the first wife of King John II of France; however, as her death occurred a year prior to his coronation, she was never a French queen.

In 1326, Jutta was originally betrothed to Henry of Bar; however this arrangement was broken and she stayed at the abbey of Saint-Esprit until her marriage to John, Duke of Normandy.

Jutta was married to John, Duke of Normandy on 28 July 1332 at the church of Notre-Dame in Melun. She was 17 years old, and the future king was 13. Her name Jutta (or Guta), translatable into English as Good (in the feminine case), was changed by the time of her marriage to Bonne (French) or Bona (Latin). 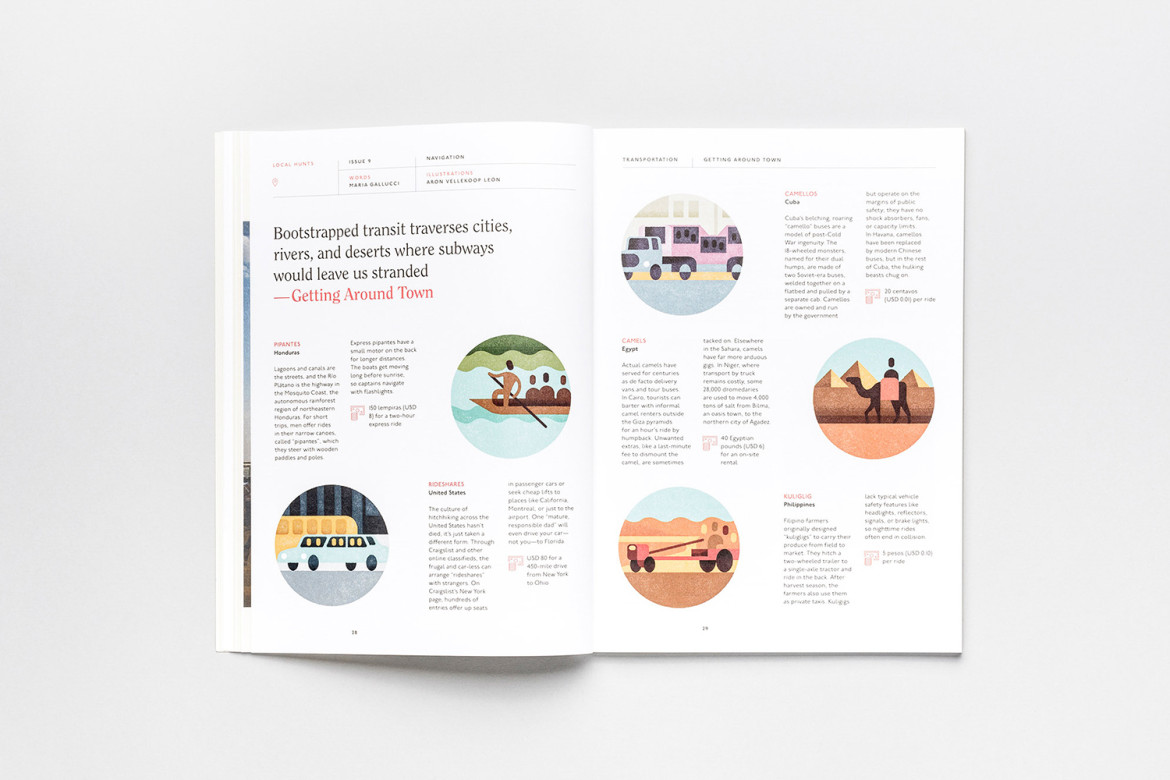 The family of King John

Upon marriage, Bonne was the wife of the heir to the French throne, becoming Duchess of Normandy, and Countess of Anjou and of Maine. The wedding was celebrated in the presence of six thousand guests. The festivities were prolonged by a further two months when the young groom was finally knighted at the cathedral of Notre-Dame in Paris. John was solemnly granted the arms of a knight in front of a prestigious audience bringing together the kings of Bohemia and Navarre, and the dukes of Burgundy, Lorraine and the Brabant.