Just a few words before going to bed

Science is a systematic
enterprise

that builds and organizes knowledge in the form of testable explanations and predictions about the universe. In an older and closely related meaning, “science” also refers to this body of knowledge itself, of the type that can be rationally explained and reliably applied.

In modern usage “science” most often refers to a way of pursuing knowledge, not only the knowledge itself. In the 17th and 18th centuries scientists increasingly sought to formulate knowledge in terms of laws of nature. Over the course of the 19th century, the word “science” became increasingly associated with the scientific method itself, as a disciplined way to study the natural world, including physics, chemistry, geology and biology. It is in the 19th century also that the term scientist began to be applied to those who sought knowledge and understanding of nature. 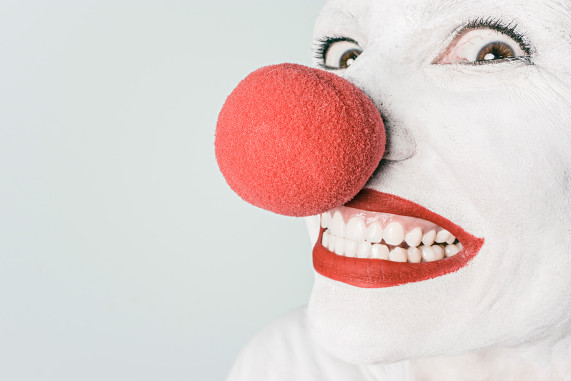 Science in its original sense is a word for a type of knowledge (Latin scientia, Ancient Greek epistemē), rather than a specialized word for the pursuit of such knowledge. In particular it is one of the types of knowledge which people can communicate to each other and share.

Science in a broad sense existed before the modern era, and in many historical civilizations. Modern science is distinct in its approach and successful in its results: ‘modern science’ now defines what science is in the strictest sense of the term. 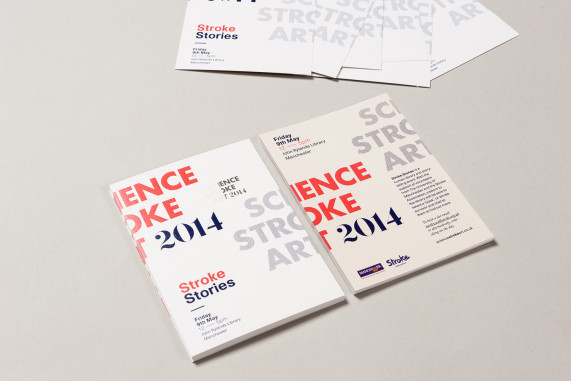