The only one real hero alive

Thus far, four different characters each of whom somehow gained the power of have assumed the identity of the Flash. Before Wally and Bart’s ascension to the mantle of the Flash, they were both Flash protégés under the same name Kid Flash Bart was also known as Impulse. 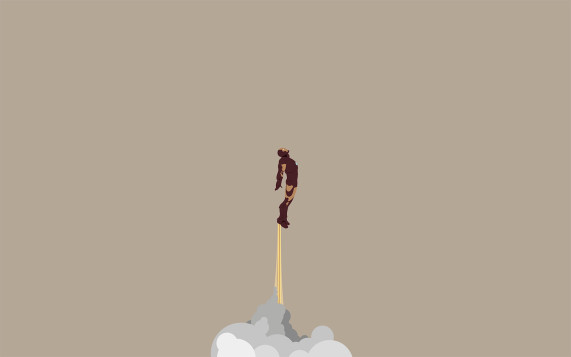 The Flash first appeared in the Golden Age Flash from All-American Publications, one of three companies.

Created by writer Gardner Fox and artist Harry Lampert, this Flash was Jay Garrick, a college student who gained his speed through the inhalation of hard water vapors. 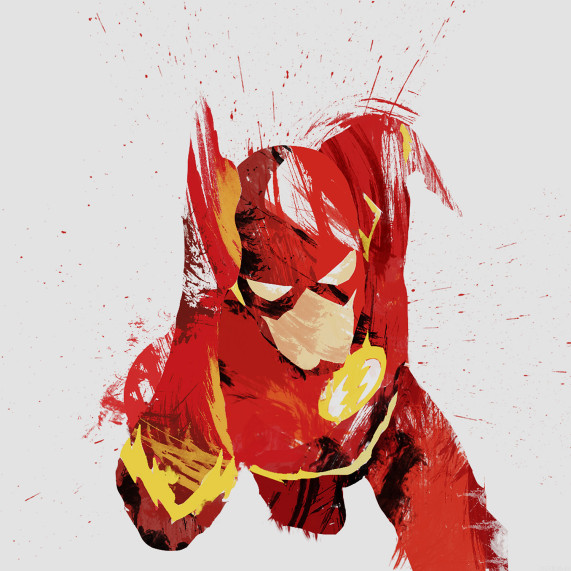 DC Comics successfully revived superheroes, ushering in what became known as the Silver Age of comic books. Rather than bringing back the same Golden Age heroes, DC rethought them as new characters for the modern age. The Flash was the first revival, in the aptly named tryout comic book Showcase.

This new Flash was Barry Allen, a police scientist who gained super-speed when bathed by chemicals after a shelf of them was struck by lightning. He adopted the name The Flash after reading a comic book featuring the Golden Age Flash. After several more appearances in Showcase, Allen’s character was given his own title, The Flash, the first issue of which was resuming where Flash Comics had left off. Barry Allen and the new Flash were created by writers Robert Kanigher and John Broome and cartoonist Carmine Infantino.