Is but a walking shadow

"Infuse your life with action. Don't wait for it to happen. Make it happen. Make your own future. Make your own hope. Make your own love. And whatever your beliefs, honor your creator, not by passively waiting for grace to come down from upon high, but by doing what you can to make grace happen... yourself, right now, right down here on Earth."Bradley Whitford

Life is a characteristic distinguishing physical entities having biological processes (such as signaling and self-sustaining processes) from those that do not, either because such functions have ceased (death), or because they lack such functions and are classified as inanimate. Various forms of life exist such as plants, animals, fungi, protists, archaea, and bacteria. The criteria can at times be ambiguous and may or may not define viruses, viroids or potential artificial life as living. Biology is the primary science concerned with the study of life, although many other sciences are involved.

The smallest contiguous unit of life is called an organism. Organisms are composed of one or more cells, undergo metabolism, maintain homeostasis, can grow, respond to stimuli, reproduce (either sexually or asexually) and, through evolution, adapt to their environment in successive generations. A diverse array of living organisms can be found in the biosphere of Earth, and the properties common to these organisms—plants, animals,fungi, protists, archaea, and bacteria—are a carbon- and water-based cellular form with complex organization and heritable genetic information. 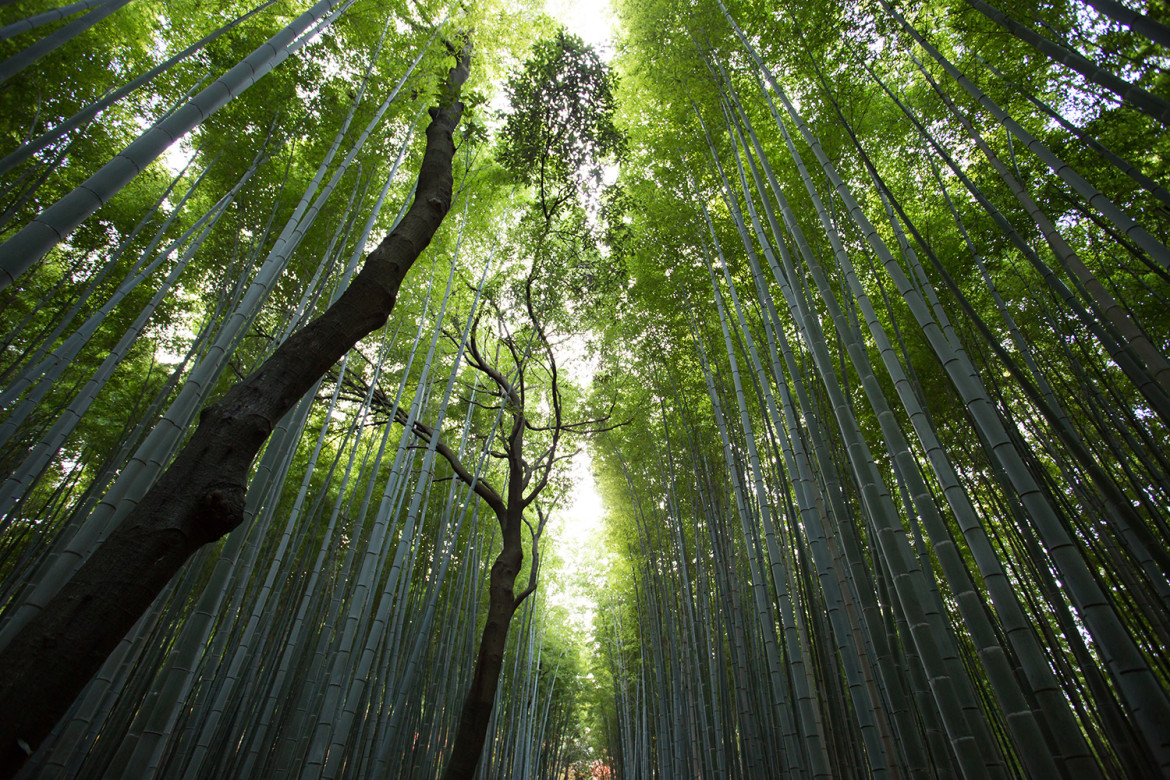 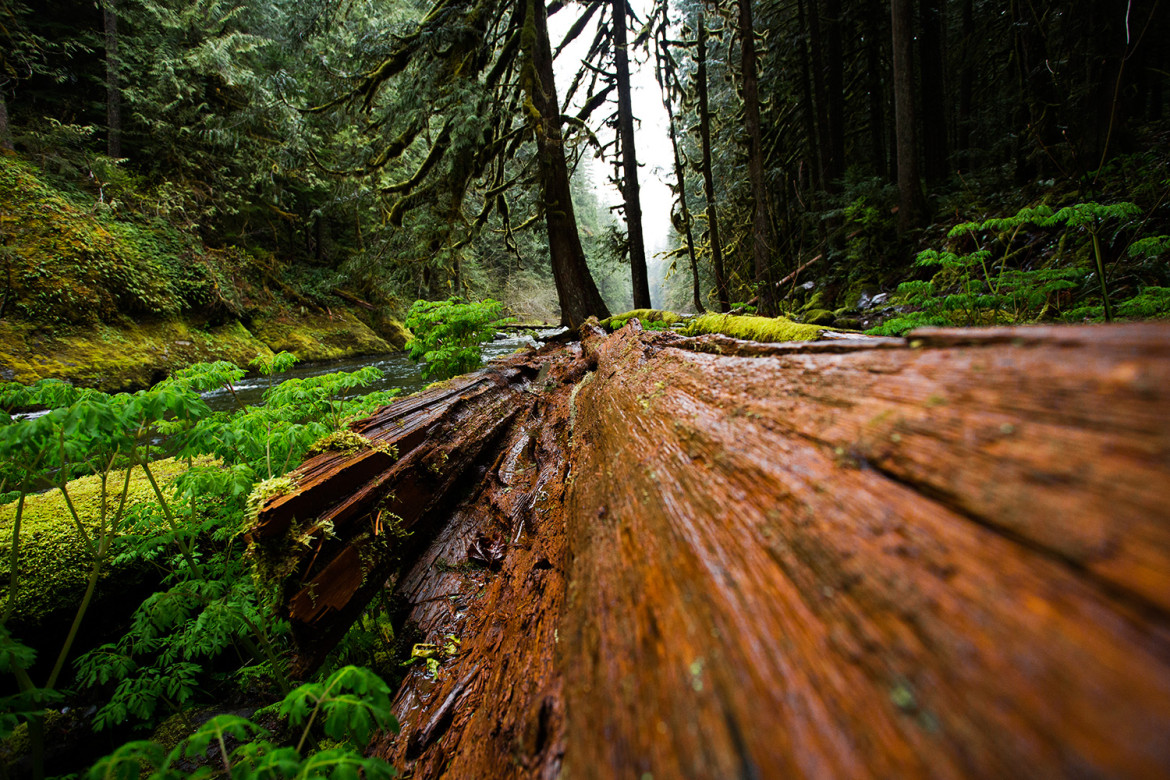 Some of the earliest theories of life were materialist, holding that all that exists is matter, and that life is merely a complex form or arrangement of matter. Empedocles (430 BC) argued that every thing in the universe is made up of a combination of four eternal “elements” or “roots of all”: earth, water, air, and fire. All change is explained by the arrangement and rearrangement of these four elements. The various forms of life are caused by an appropriate mixture of elements.

Democritus (460 BC) thought that the essential characteristic of life is having a soul (psyche). Like other ancient writers, he was attempting to explain what makes something a living thing. His explanation was that fiery atoms make a soul in exactly the same way atoms and void account for any other thing. He elaborates on fire because of the apparent connection between life and heat, and because fire moves.

Hylomorphism is a theory, originating with Aristotle (322 BC), that all things are a combination of matter and form. Biology was one of his main interests, and there is extensive biological material in his extant writings. In this view, all things in the material universe have both matter and form, and the form of a living thing is its soul (Greek psyche, Latin anima). There are three kinds of souls: the vegetative soul of plants, which causes them to grow and decay and nourish themselves, but does not cause motion and sensation; the animal soul, which causes animals to move and feel; and the rational soul, which is the source of consciousness and reasoning, which (Aristotle believed) is found only in man. Each higher soul has all the attributes of the lower one. Aristotle believed that while matter can exist without form, form cannot exist without matter, and therefore the soul cannot exist without the body.

Vitalism is the belief that the life-principle is non-material. This originated with Stahl (17th century), and held sway until the middle of the 19th century. It appealed to philosophers such as Henri Bergson, Nietzsche, Wilhelm Dilthey, anatomists like Bichat, and chemists like Liebig. Vitalism included the idea that there was a fundamental difference between organic and inorganic material, and the belief that organic material can only be derived from living things. This was disproved in 1828, when Friedrich Wöhler prepared urea from inorganic materials.[34] This Wöhler synthesis is considered the starting point of modern organic chemistry. It is of historical significance because for the first time an organic compound was produced from inorganic reactants.

During the 1850s, Helmholtz, anticipated by Mayer, demonstrated that no energy is lost in muscle movement, suggesting that there were no “vital forces” necessary to move a muscle. These results led to the abandonment of scientific interest in vitalistic theories, although the belief lingered on in pseudoscientific theories such as homeopathy, which interprets diseases and sickness as caused by disturbances in a hypothetical vital force or life force.

“Always be Honest and Truthful, even though it might hurt or create conflicts.
Be in sync with your personal values, and make choices based on what you believe, and not on what others like. Live the life with Honesty, Truth and Integrity.”Deodatta V. Shenai-Khatkhate