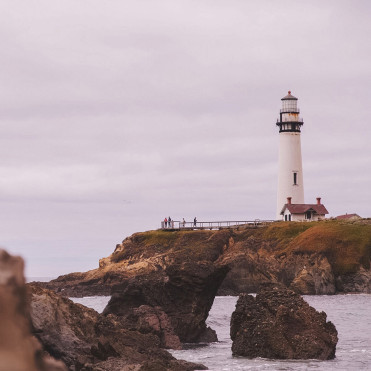 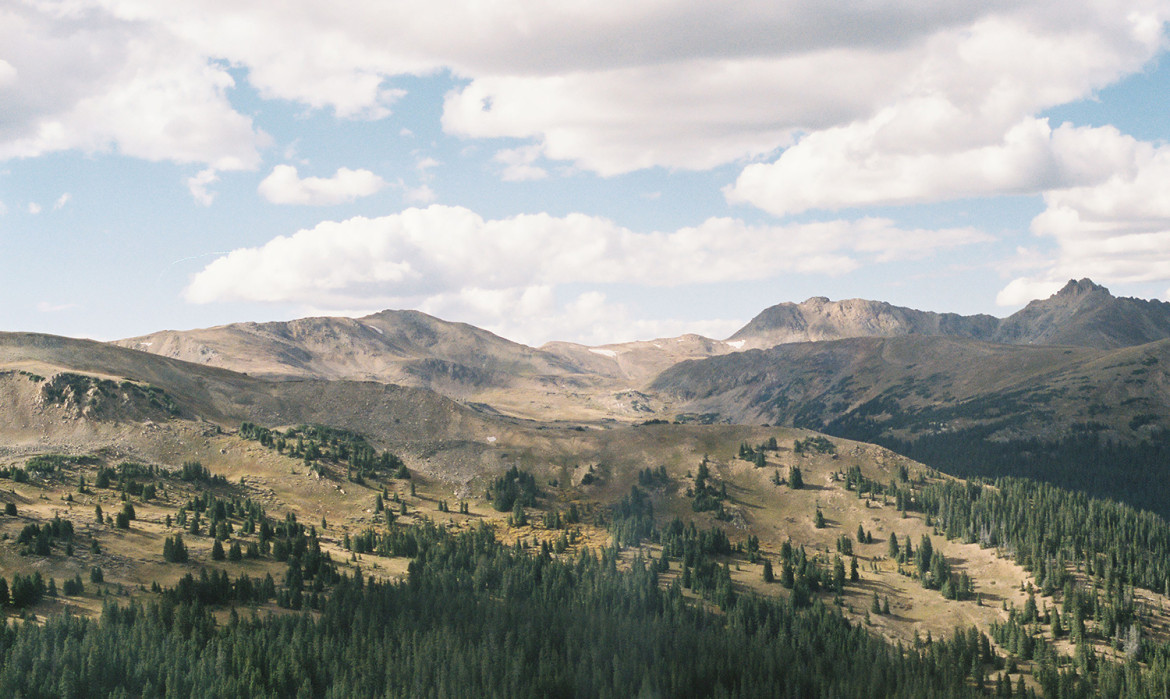 Cancel a reply
We are Kreo