The hipster subculture typically consists of white millennials living in urban areas. The subculture has been described as a “mutating, trans-Atlantic melting pot of styles, tastes and behavior” and is broadly associated with indie and alternative music, a varied non-mainstream fashion sensibility (including vintage and thrift store-bought clothes), generally progressive political views, organic and artisanal foods, and alternative lifestyles. Hipsters are typically described as affluent or middle class young Bohemians who reside in gentrifying neighborhoods.

The term in its current usage first appeared in the 1990s and became particularly prominent in the 2010s, being derived from the term used to describe earlier movements in the 1940s. Members of the subculture typically do not self-identify as hipsters, and the word hipster is often used as a pejorative to describe someone who is pretentious, overly trendy or effete. Some analysts contend that the notion of the contemporary hipster is actually a myth created by marketing.

In a Huffington Post article entitled “Who’s a Hipster?”, Julia Plevin argues that the “definition of ‘hipster’ remains opaque to anyone outside this self-proclaiming, highly-selective circle. 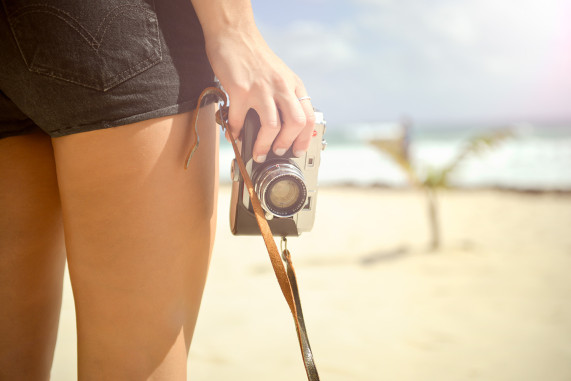 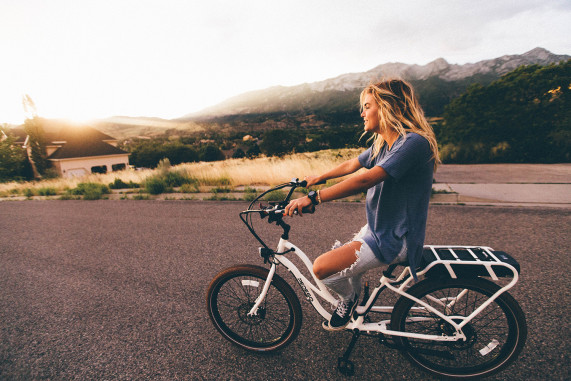 The term was coined during the jazz age, when “hip” emerged as an adjective to describe aficionados of the growing scene.

Although the adjective’s exact origins are disputed, some say it was a derivative of “hop”, a slang term for opium, while others believe it comes from the West African word hipi, meaning “to open one’s eyes”. Another argument suggests the term derives from the practice of lying on one’s hip while smoking opium. The ultimate meaning of “hip”, attested as early as 1902, is “aware” or “in the know”. Conversely, the antonym unhip connotes those who are unaware of their surroundings, also including those who are opposed to hipness.

Nevertheless, “hip” eventually acquired the common English suffix -ster (as in spinster and gangster), and “hipster” entered the language. The first dictionary to list the word is the short glossary “For Characters Who Don’t Dig Jive Talk”, which was included with Harry Gibson’s 1944 album, Boogie Woogie In Blue. The entry for “hipsters” defined them as “characters who like hot jazz”. It was not a complete glossary of jive, however, as it included only jive expressions that were found in the lyrics to his songs.