5 Tips for a perfect photography

The forerunner to the photographic camera was the camera obscura. In the fifth century B.C., the Chinese philosopher Mo Ti noted that a pinhole can form an inverted and focused image, when light passes through the hole and into a dark area. Mo Ti is the first recorded person to have exploited this phenomenon to trace the inverted image to create a picture. Writing in the fourth century B.C., Aristotle also mentioned this principle. He described observing a partial solar eclipse in 330 B.C. by seeing the image of the Sun projected through the small spaces between the leaves of a tree. 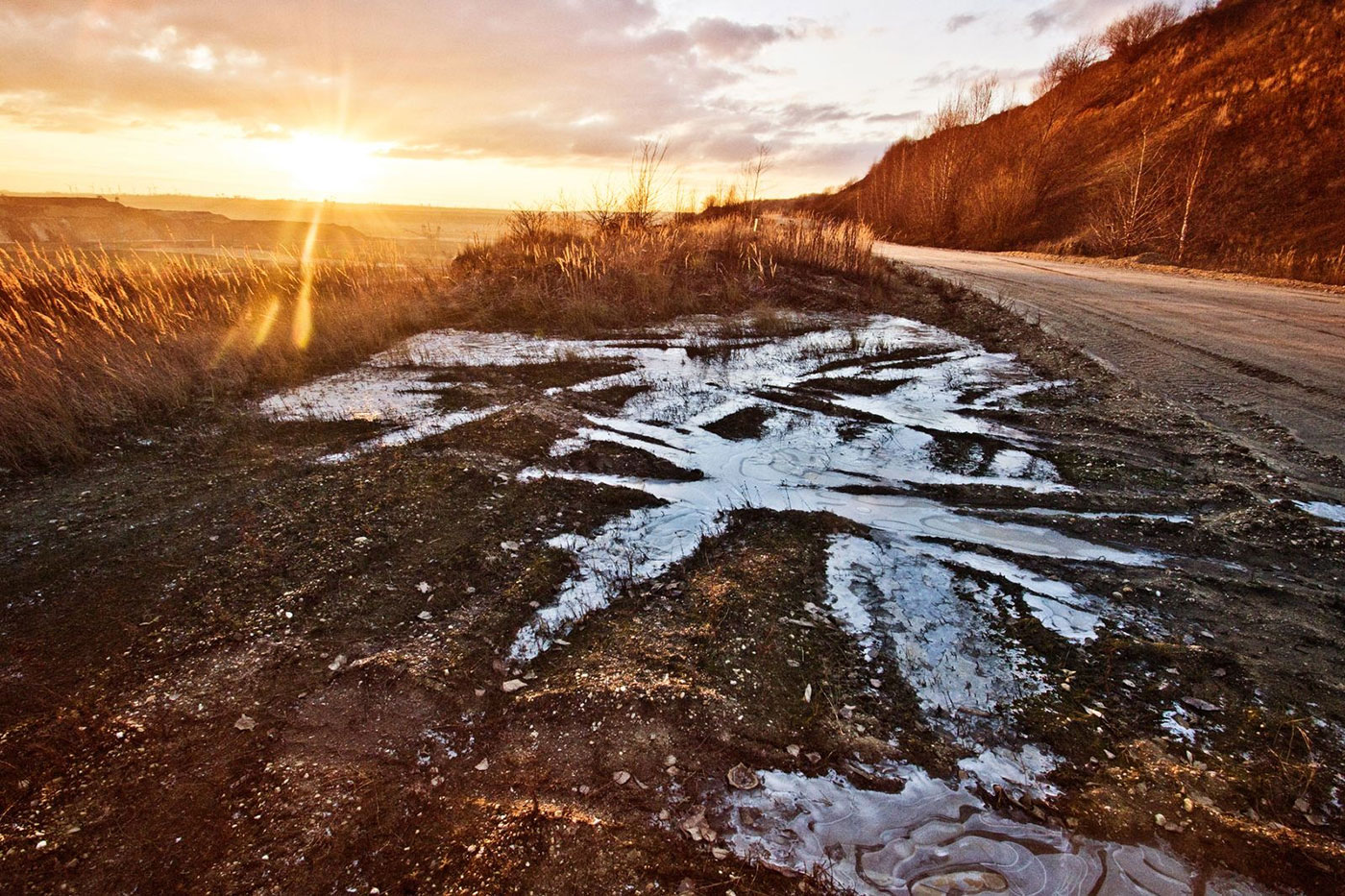 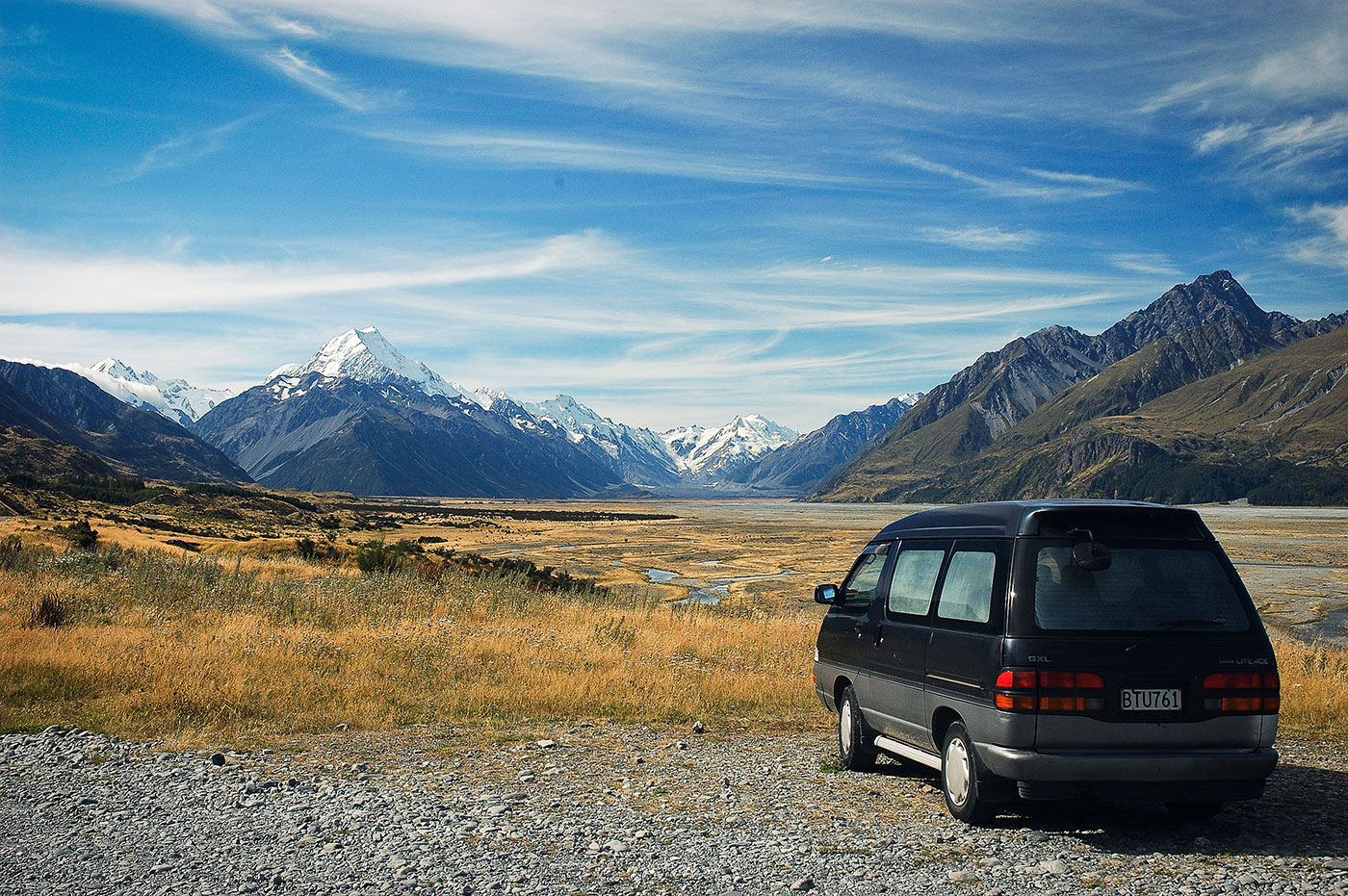 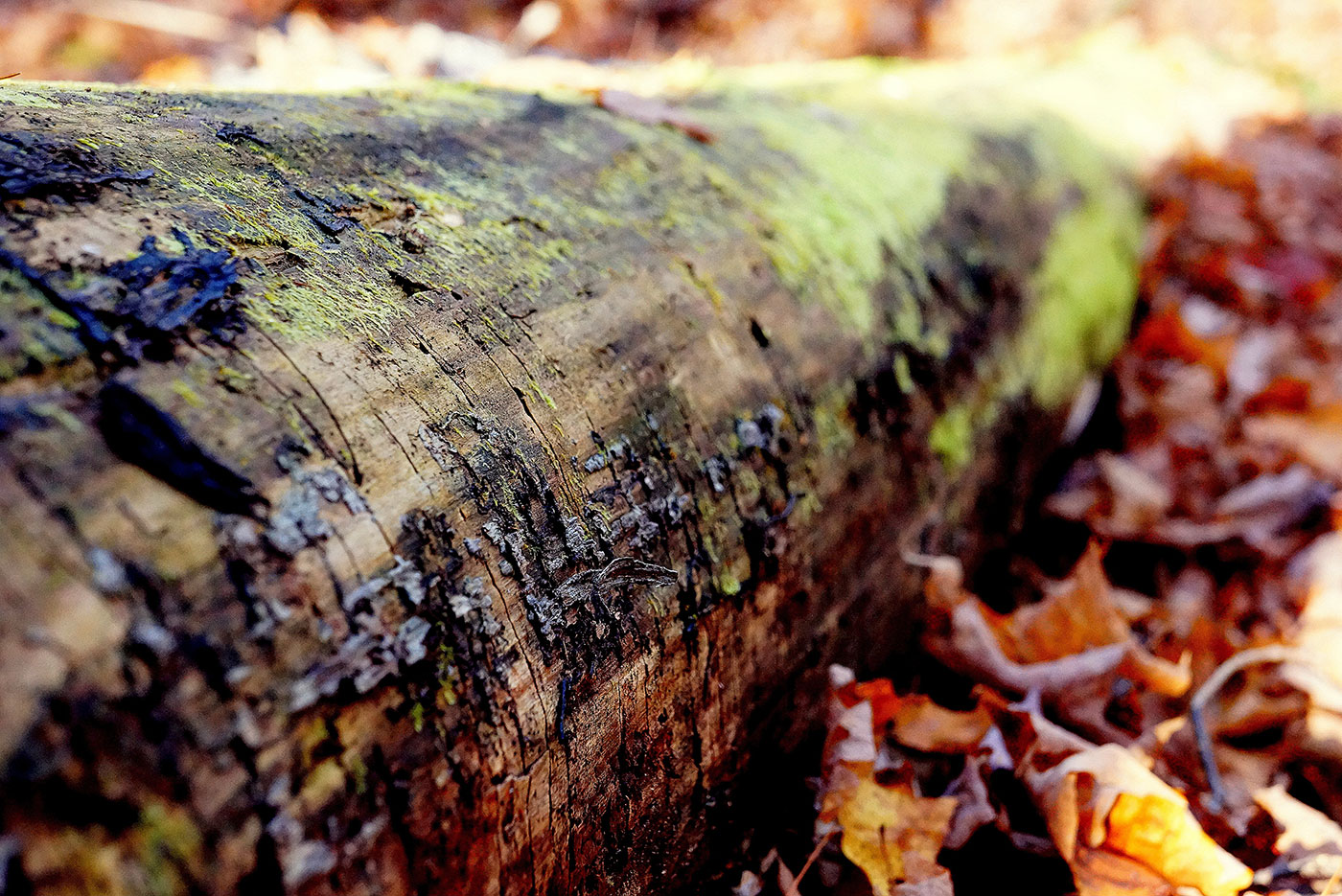 In the tenth century, the Arabic scholar Ibn al-Haytham (Alhazen) also wrote about observing a solar eclipse through a pinhole, and he described how a sharper image could be produced by making the opening of the pinhole smaller. English philosopher Roger Bacon wrote about these optical principles in his 1267 treatise Perspectiva. By the fifteenth century, artists and scientists were using this phenomenon to make observations.

Originally, an observer had to enter an actual room, in which a pinhole was made on one wall. On the opposite wall, the observer would view the inverted image of the outside. The name camera obscura, Latin for “dark room”, derives from this early implementation of the optical phenomenon. The term was first coined by mathematician and astronomer Johannes Kepler in his Ad Vitellionem paralipomena of 1604.