Alfred Eisenstaedt was a German photographer and photojournalist. He is best known for his photograph of the V-J Day celebration and for his candid photographs, frequently made using a 35mm Leica camera. 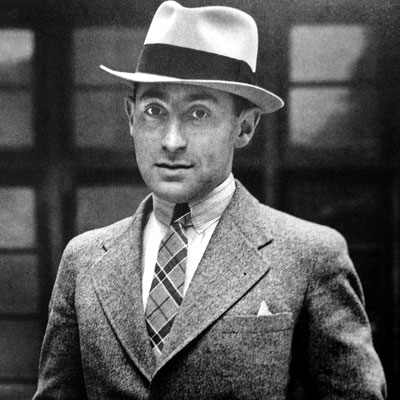 Eisenstaedt successfully became a full-time photographer in 1929. Four years later he photographed a meeting between Adolf Hitler and Benito Mussolini in Italy. Other notable, early pictures by Eisenstaedt include his depiction of a waiter at the ice rink of the Grand Hotel in St. Moritz in 1932 and Joseph Goebbels at the League of Nations in Geneva in 1933. Although initially friendly, Goebbels scowled for the photograph when he learned that Eisenstaedt was Jewish. 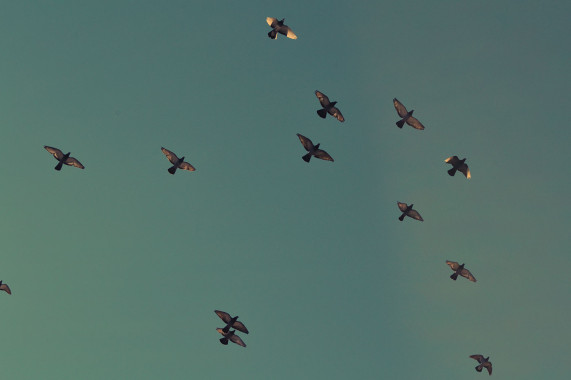 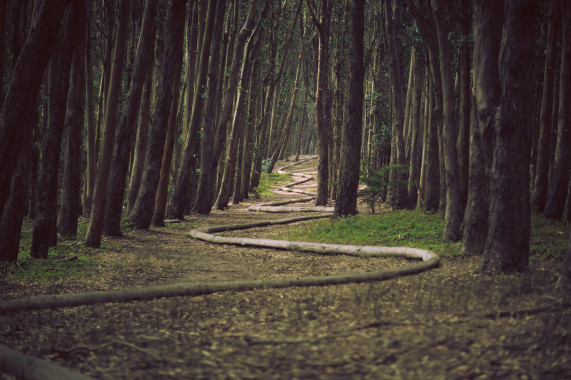 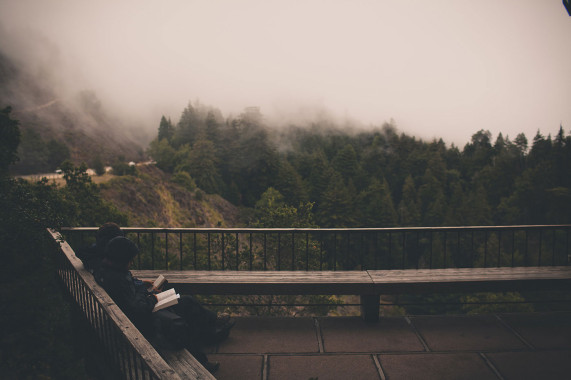 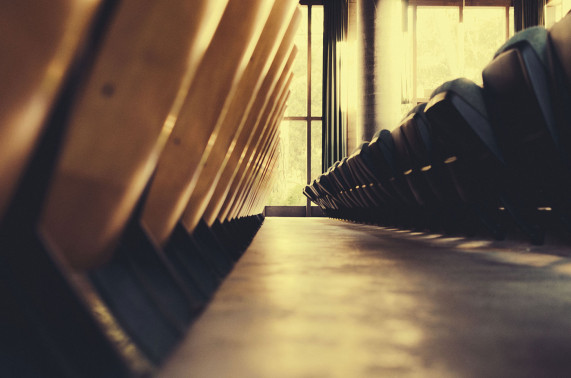 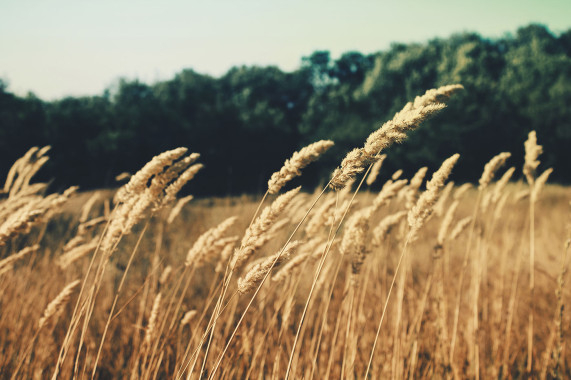 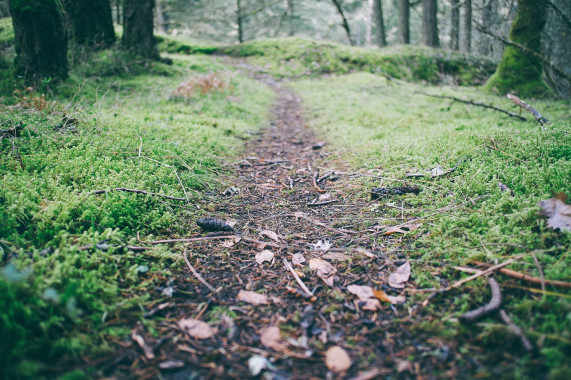 Because of oppression in Hitler’s Nazi Germany, Eisenstaedt emigrated to the United States in 1935 where he lived in Jackson Heights, Queens, New York, for the rest of his life. He worked as a staff photographer for Life magazine from 1936 to 1972. His photos of news events and celebrities, such as Dagmar, Sophia Loren and Ernest Hemingway, appeared on 90 Life covers. Eisenstaedt was awarded the National Medal of Arts in 1989 by President George Bush in a ceremony on the White House lawn.